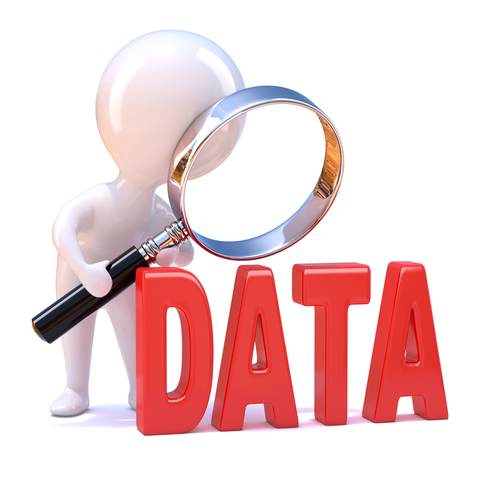 1,129,744 patient records were breached between January and March 2018, according to new data released today in the Protenus Breach Barometer. Published by Protenus, an artificial intelligence platform used by top health systems to analyze every access to patient data inside the electronic health record (EHR), the Breach Barometer is the industry’s definitive source for health data breach reporting.

In the first quarter of 2018, the average of at least one data breach per day in healthcare continued to hold true with 110 health data breaches. Protenus’ proprietary data found that healthcare insiders were most likely to snoop on their family members (77.10% of privacy violations in Q1 2018). Snooping on fellow co-workers was the second most common insider-wrongdoing violation, followed by snooping on neighbors and VIPs.

To receive the full report, or for more information, please visit:

The single largest breach disclosed in Q1 2018 was the result of a hacking incident that involved an Oklahoma-based healthcare organization. This breach was the result of an unauthorized third-party that gained access to the health system’s network which stored patient billing information for 279,856 patients.

Protenus data also found that if healthcare employees breach patient privacy once, there is a greater than 20 percent chance that they will breach privacy again in three months’ time, and a greater than 54 percent chance they will do it again in a years’ time. This evidence indicates healthcare organizations accumulate risk that compounds over time when proper detection, reporting, and education do not occur.

Protenus, which releases the Breach Barometer quarterly, announced this new report at the annual PANDAS event in Baltimore, Maryland. Founded in 2014, the company helps health systems ensure health data is safe and being used appropriately.

The Protenus healthcare compliance analytics platform uses artificial intelligence to audit every access to patient records for the nation’s leading health systems. Providing healthcare leaders full insight into how health data is being used, and alerting privacy, security and compliance teams to inappropriate activity, Protenus helps our partner hospitals make decisions about how to better protect their data, their patients, and their institutions. Learn more at Protenus.com and follow us on Twitter @Protenus.

Disclosure:  DataBreaches.net maintains a consulting agreement with Protenus to provide them with monthly breach reports and analyses that fuel their breach barometer reports. Those analyses are supplemented by Protenus’s inclusion of their proprietary data and their own analyses.