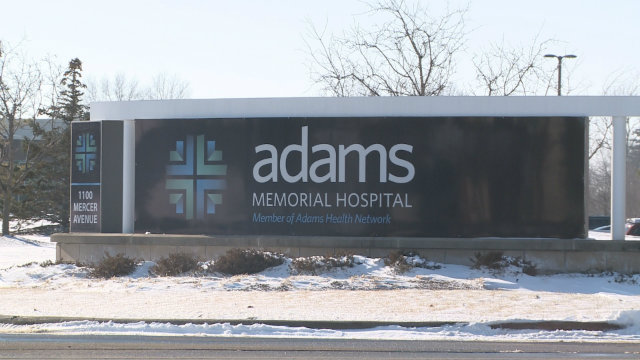 Adams Health Network, which runs Adams Memorial Hospital, has confirmed that a ransomware attack targeted some of its computer servers on Thursday, January 11.

Ransomware is a malicious software designed to block access to a computer system until a set amount of money is paid to the initiators of the attack. Adams Health Network has not disclosed the sum of the ransom request or whether it complied.

Functioning of the hospital was affected, but at the present time, it is not clear that any patient data was accessed or compromised. The network released this statement:

While AHN did experience a business interruption throughout the weekend as we worked to restore the affected severs, there was never an interruption in patient care. We are continuing to assess the severity of the situation, but at this time we believe no patient files have been accessed. At no time during this event has the quality and safety of patient care been affected.

This sounds like it could be another SamSam attack. The hospital did not disclose that amount of the ransom demanded, nor whether they paid it.

In other ransomware news today, HIStalk reports that some Allscripts applications have been impacted by ransomware:

The company says Allscripts Professional EHR is unavailable to customers hosted in those data centers, as are instances of its electronic prescribing of controlled substances system.

An Allscripts user and HIStalk reader reports that other functions have been down since this morning, including InfoButton, regulatory reporting, clinical decision support, direct messaging, and Payerpath.