Pieterjan Van Leemputten reports that one of Avaddon’s  victims successfully aborted a ransomware attack and was able to restore from backup. And worse for the attackers, Finalyse reportedly isn’t concerned about the 98 GB Avaddon claims to have exfiltrated.

The attackers posted a screencap of the directory to pressure Finalyse, but it seems to have reassured them instead. 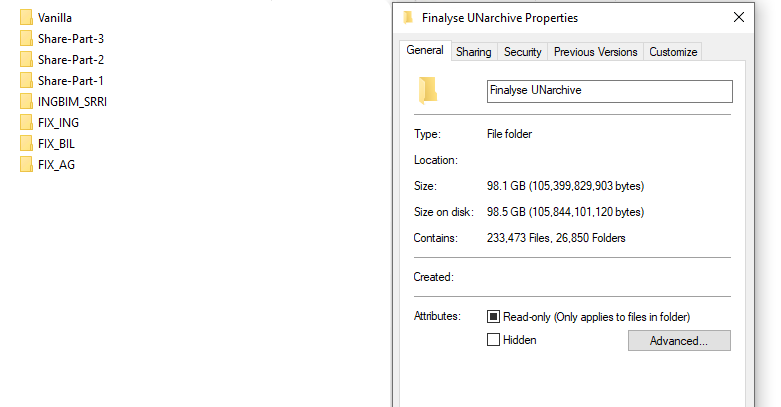 ‘They have copied Excel files with prices and market data, among other things, but it mainly concerns data that is publicly available. As far as we know, no confidential information has been stolen. ‘

Finalyse has been informing its customers about the attack by email since this morning. It also emphasizes that the stolen data contains fairly general data that does not pose a risk to the customers or partners of the company.

Read more on DataNews.  The threat actors indicate that they will be dumping  data in 3+ days. Do they have anything other than the 98 GB they advertised? If not, then they seem to be out of bargaining chips.