Sud Ouest reports  that the Chamber of Commerce and Industry (CCI) for Bordeaux-Gironde was the victim of a cyberattack on June 25.  Accoridng to a translation of the report, CCI’s firewall system prevented the attackers from exfiltrating any data, but access to the network was blocked.

Officials refused to pay an unspecified ransom demand and filed a police complaint. A machine translation of the reporting also reveals that:

For half a day, the switchboard did not work, but the calls were redirected to other extensions. The mails were accessible, but not the files nor the center of formalities of the companies.

Meanwhile in Germany, textile retail chain Gerry Weber was also the victim of a cyberattack. Business Insider reported that the clothing retailer’s IT system was paralyzed for more than a weekm with employees unable to work regularly because time recording or label printing no longer worked after the systems were shut down as a precautionary measure. 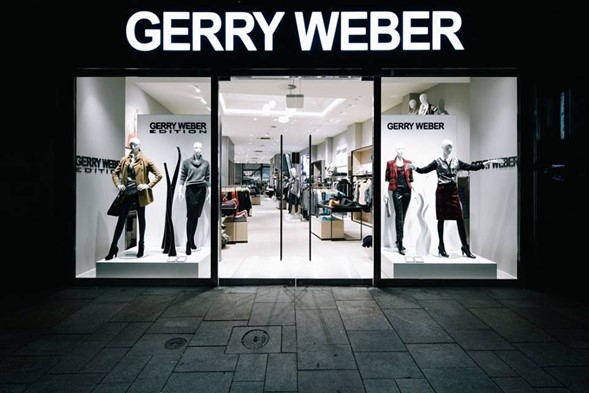 It has not yet been revealed who the threat actors were or what type of ransomware may have been involved.

“Although suspicious activity was discovered, the so-called ransomware has not been installed, nor have any ransoms been demanded,” a company spokeswoman said.