Hancock Health fell victim to a cyber attack Thursday, with a hacker demanding Bitcoin to relinquish control of part of the hospital’s computer system.

A short time later, a message flashed on a hospital computer screen, stating parts of the system would be held hostage until a ransom is paid. The hacker asked for Bitcoin — a virtual currency used to make anonymous transactions that is nearly impossible to trace. 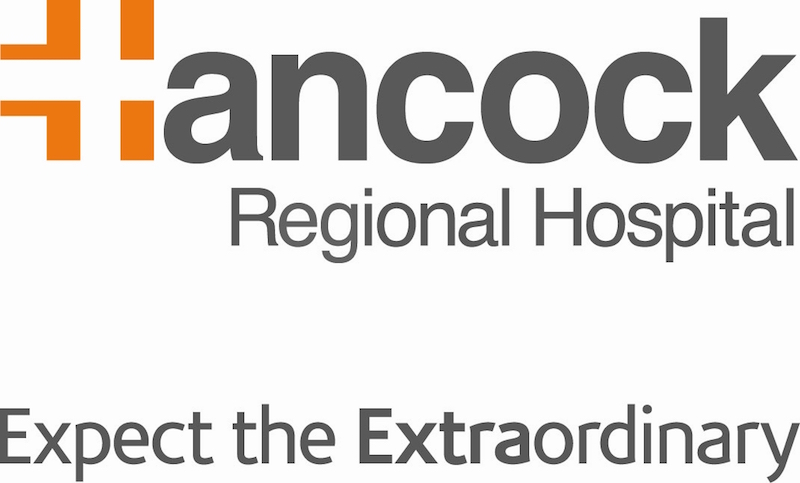 The attack was not the result of an employee opening a malware-infected email, a common tactic used to hack computer systems, he said.

The attack was sophisticated, he said, adding FBI officials are familiar with this method of security breach.

“This was not a 15-year-old kid sitting in his mother’s basement,” Long said.