Statement by Lauri Love on the return of some of his property by NCA, as posted on Gist.

The BBC wanted a statement on the return of [some] property by the National Crime Agency to the Love residence. Journalists and editors have a tendency to exerpt from statements, and sometimes don’t always get the gist of what they are quoting, hence this gist…

I am glad that 573 days after a bunch of uninvited guests turned up and took all my nice things, they have found it in their hearts to return – for example – my mother’s computer with irreplaceable family photos, and my mobile phone, which would even be useful if they hadn’t neglected to put the SIM and memory cards back in. The return of my Raspberry Pi educational hobbyist microcomputer is also greatly appreciated, as I hadn’t even had a chance to use it before it had to be taken away from me for a year and a half, presumably on the plausible risk that it contained nuclear launch codes.

All jokes aside, the sanctity of private property and the limits of the authority of law-enforcement to deprive and interfere with the same are fundamental to the universally admired and revered heritage of the English justice system, a model emulated around the world.

Now that all but six of the thirty-one items taken without permission from our home are returned – some of them even still in quite usable condition – we must wait until the hearing under the Police Property Act, where it will be decided that excuses such as “broken, cannot interrogate” and “encrypted contents” allow the police effectively to deny the use of digital hardware and deprive individuals or organizations of their own data.

Keystone-capers and yakety-sax may have characterized this investigation – and a little levity keeps us sane – but the risk is indeed grave that a precedent is set against the security of personal or organizational property and the absolute right to employ encryption to protect sensitive information against criminals intruders, be they government-sanctioned spooks or their less nefarious and ambitious counterparts in the digital underground.

We have the dubious privilege of living in the period of human civilization in which information, computing, networking and civic society itself are becoming inexorably intertwined. Your data – and the data held about you – define and direct the course of your life in ways that were simply inconceivable a generation ago. Therefore, the decisions we make as a society during this integration will have repercussions for generations to come. The duty of the citizen is be prepared, if necessary, to mark out the line where the authority vested in the state ends and inviolable personal or organization autonomy is supreme.”+

I look forward to an amicable and cooperative unraveling of a few of the threads in this Gordian knot of technology and society with my good friends at the NCA and the facilitation of the District Judge at Ipswich Magistrate’s court, on July 6th.

You are all warmly invited to attend. 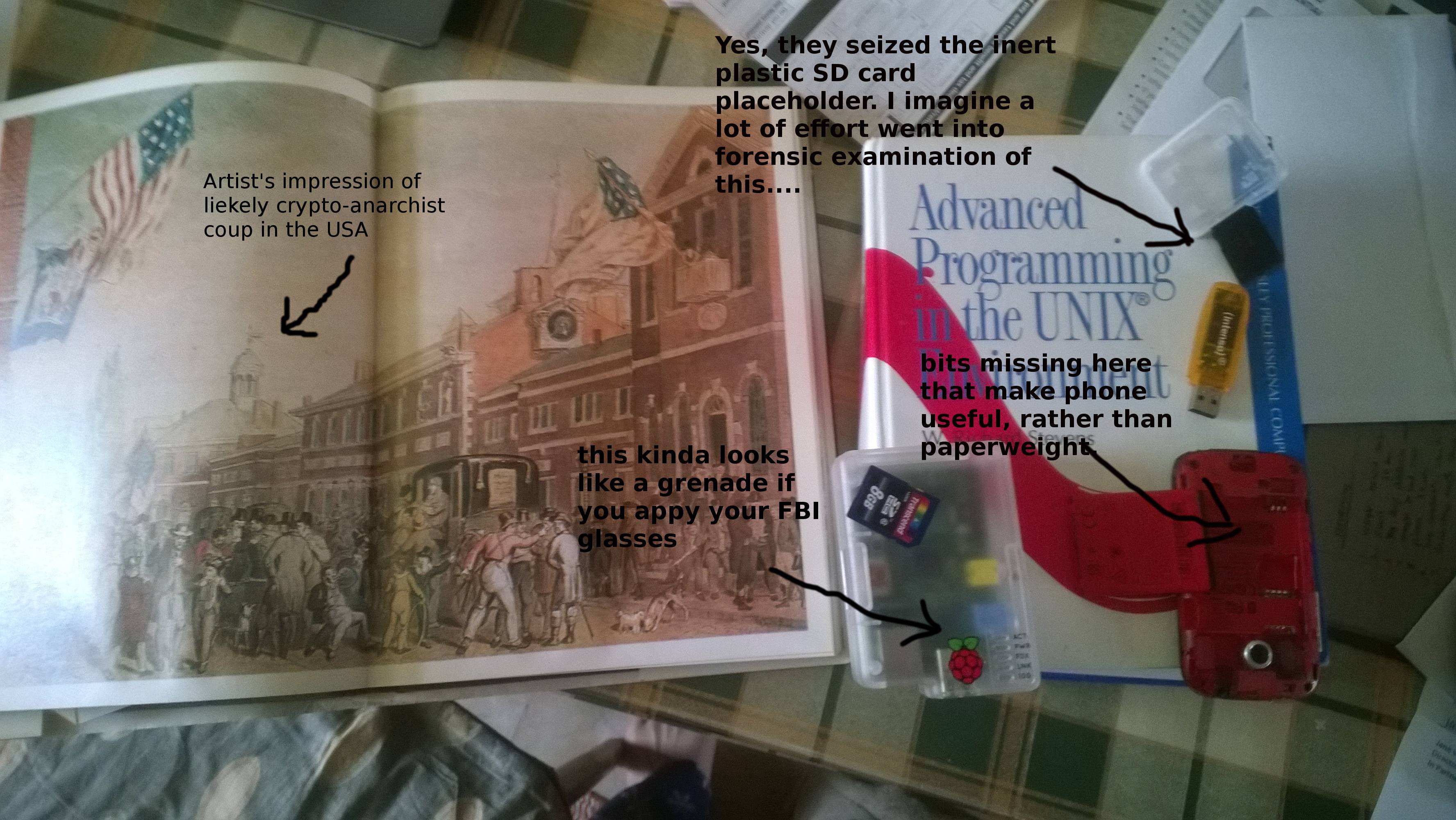 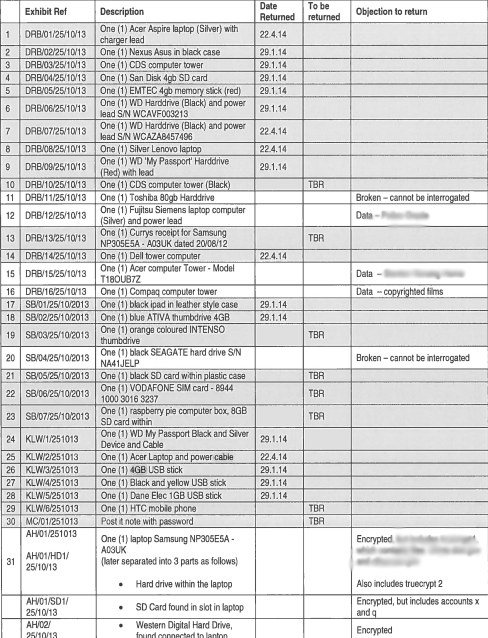