Since June of 2016, when they somewhat burst on the scene, there has been a lot written about the hacker/collective known as TheDarkOverlord (TDO). A lot of it appears to be  just plain inaccurate, but in some cases, the inaccurate reporting can be traced back to misleading communications or tweets by TDO. As a recent example of miscommunication creating an inaccurate understanding of a breach: when TDO recently dumped what appears to be three patient databases from Aesthetic Dentistry in NYC, OC Gastrocare, and Tampa Bay Surgery Center, some people may have erroneously assumed that TDO had attempted to extort all three entities and was dumping the data only because the entities had not paid the extortion demand. It would certainly be a  logical assumption based on their past history and their tweets.

In an encrypted chat last night, however, TDO informed this site that they had never contacted Tampa Bay at all.

And while TDO surprised me when they clarified that they had never attempted to extort Tampa Bay Surgery Center,  they surprised me even more when the conversation turned to hacks of Hollywood films and property.

Although this site had reported on their hack of Larson Studio and TDO’s attempt to extort Netflix over Orange is the New Black, I had not published anything about more recent media reports that a Disney film had been acquired by hackers and that the hackers were threatening to leak data in small amounts if their demands were not met. 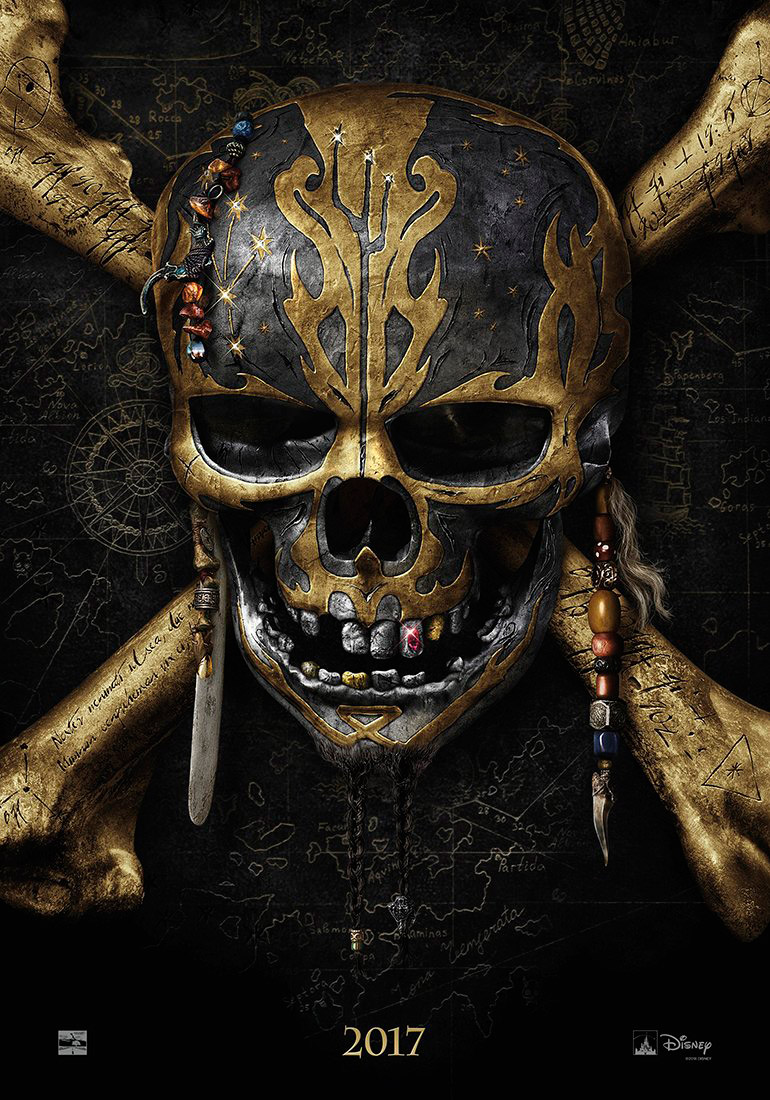 The Disney story made the headlines on May 15, and by the next day, the movie had been identified as the upcoming Johnny Depp film, Pirates Of The Caribbean: Dead Men Tell No Tales.  But Disney’s CEO Bob Iger never named the hacker or hackers allegedly involved in the incident, nor was any extortion note or demand released that might enable some of us to recognize a hacker’s writing style.

A quick check of my notes confirmed my memory that TDO had never mentioned anything to me about hacking that particular movie. Could they have done it after Larson and not told me? Sure, but so far, I had no evidence that they were involved in this one.

Despite the absence of evidence, a number of articles by other reporters and news outlets seemed to hint that the Pirates hacker(s) might be TheDarkOverlord. After all, they were already known for hacking some films, they had already dumped Orange is the New Black, Season 5, and “Handsome,” and in one of their earlier statements, they had suggested that they might go after Disney next. It would be logical to suspect them of this one, too, right?

According to TDO, he/they had nothing to do with the hack or extortion demand related to Pirates Of The Caribbean: Dead Men Tell No Tales.

“… we weren’t responsible for the Disney “breach,” a spokesperson claimed, explaining that this may be another case of copycats trying to leverage their “brand:”

It isn’t uncommon to have our “brand” used without authorisation but in this case it was also used to apparently dump fake data even though Disney’s CEO apparently confirmed that a theft had taken place.

So how odd is this denial? Most hackers might jump at the chance to establish or boost their reputation as hackers/extorters. But TDO is actively denying involvement in this one and claims that their brand is hurt by what they suspect are copycats who are leaking fake data.

Some readers may understandably suspect that TDO is lying to this site, and I certainly have no evidence to refute any such hypothesis. But here’s the thing – and this is where I may be a useful idiot or just too naive: I tend to believe their denial precisely because it works against them getting publicity as some kind of notorious hackers – publicity that they normally relish.