WhatsApp data leak: 500 million user records for sale; is it really a leak?

WhatsApp data leak: 500 million user records for sale; is it really a leak?

On November 16, an actor posted an ad on a well-known hacking community forum, claiming they were selling a 2022 database of 487 million WhatsApp user mobile numbers.

The dataset allegedly contains WhatsApp user data from 84 countries. Threat actor claims there are over 32 million US user records included.

DataBreaches notes that they report that they obtained a sample and verified that the data is from actual WhatsApp accounts. But at the same time, “UndertheBreach” of Hudson Rock reports on infosec.exchange:

The #Whatsapp breach rumors that are circulating are false.

This is a sample I received, they basically scraped all numbers to see if there is a Whatsapp account for them or not. 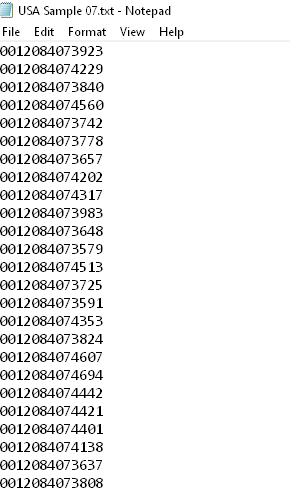 It would help if Meta responded to the situation by explaining it from their perspective.