Yale University notifying 119,000 that hackers stole their Social Security numbers and details in 2008-2009

Yale University notifying 119,000 that hackers stole their Social Security numbers and details in 2008-2009

Between April, 2008, and January, 2009, hackers accessed and exfiltrated data on 119,000 individual affiliated with the university.  The hacked data included the individuals’ names, Social Security numbers, date of birth (in most cases), and e-mail addresses and physical addresses in some cases. 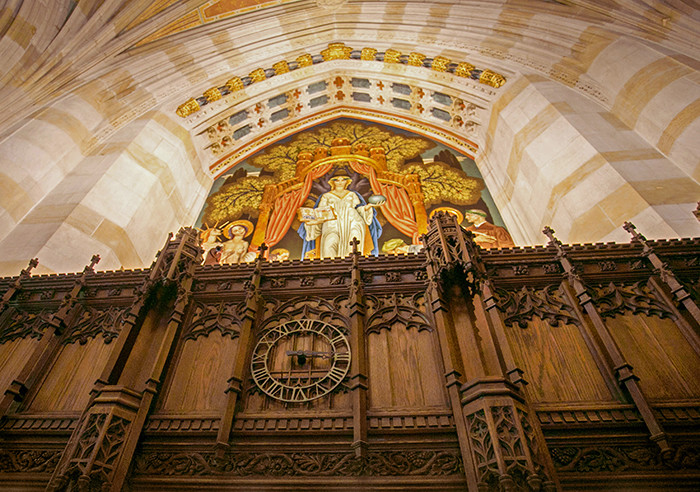 Not knowing about the hack at the time, Yale did nothing.  And in September, 2011, when they purged personal information from that database as part of their updated data protection program, they still had no idea that there had been a hack in 2008.

On June 11, 2018, during the course of a routine security review of Yale’s servers, Yale discovered that at some time between March, 2016  and June, 2018 hackers had accessed and extracted data including the names and Social Security numbers of 33 individuals from that server.  Five days later, on June 16, 2018, they discovered the earlier hack.

Yale’s notification letter of July 26, 2018 indicates that they have no evidence of misuse of the information, but are offering those being notified one year of Kroll’s services.

You can read the notification  to the New Hampshire Attorney General’s Office with the template notification letter on the AG’s site. Yale has also posted information on their website.

2 comments to “Yale University notifying 119,000 that hackers stole their Social Security numbers and details in 2008-2009”